Direct Debit – A Year in Numbers
Now we’re approaching the end of the year, it’s a good time to take a step back and reflect...
The Benefits of Using Ad Hoc Direct Debit
When people imagine Direct Debit, they often think recurring payments, they think signing of DDI (Direct Debit Instruction) and...
How Can Direct Debit be Improved?
Direct Debit remains one of the UK’s most popular payment methods, used by over 90% of personal current account...
Has Road Tax Moving to Direct Debit Given Consumer Confidence a Boost?
Could the move towards Direct Debit as a primary payment method for road tax provide a major boost to...

View all News
View all Guides

Today we’re taking a closer look at some of the most famous investment and buy out rejections made by businesses at the start of their corporate lives. 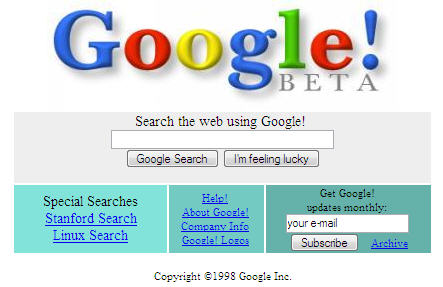 Here’s a fascinating battle of the search engines which has left Yahoo kicking itself for the past decade. In 1997 Google founders Larry Page and Sergey Brin took their fledgeling search engine to Yahoo hoping for a $1 million buy that would allow them to get back to their academic careers. Yahoo sent them packing, only to come crawling back in 2002 with an offer of  $3 billion. Google laughed them out of town and today the search engine giant is worth an eye-watering  $150 billion. 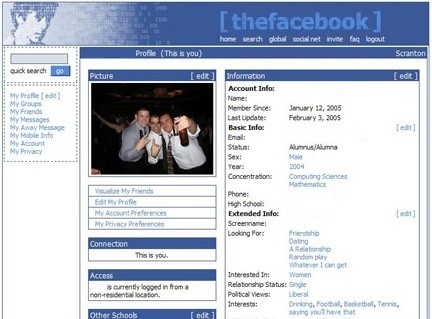 Friendster, Google, Viacom, Myspace, Newscorp, Viacom (again), NBC, Viacom (a final time) – it seems like the whole world and its dog tried to get their mitts on Facebook in its early days. Viacom was the most persistent with an initial offer of $75 million in 2005, a second attempt later that year and a final offer of $1.5 billion in 2006. 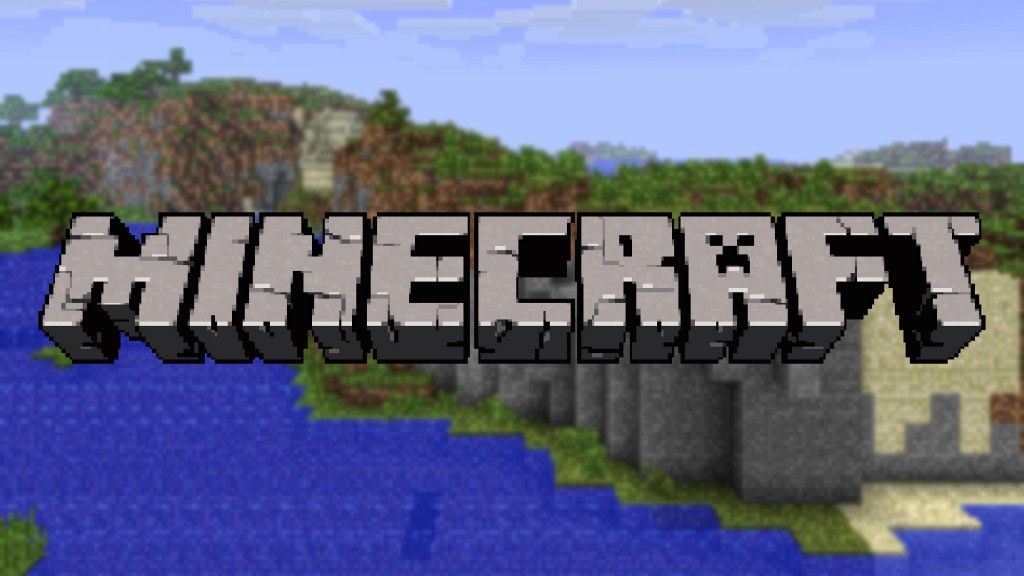 Former Facebook president Sean Parker later got the cold shoulder from app studio Mojang. Parker hoped to invest in the studio’s big hit Minecraft and even flew the whole team to London for a night of partying in an attempt to seduce them, but Mojang held firm and turned the Napster co-founder down.

In 2013 Facebook got a taste of its own medicine in one of the most famous attempted buyouts of recent years. Mark Zuckerberg offered Snapchat CEO Evan Spiegel a $3 billion investment in 2013, a follow up to an offer of $1 billion back in 2010. Spiegel held firm and is hoping to continue growing user numbers in order to receive an even higher valuation in future.

5) Dogecoin turn down Venture Capitalists in 2014

Here’s a recent investment rejection from new kids on the bitcoin block, Dogecoin. Hyped as “the community’s currency, open to everyone” (unlike the elitist bitcoin), this new online currency is apparently not for sale. Creator Jackson Palmer who initially started the currency as an elaborate joke claimed he was not willing to sell Dogecoin out to Australian venture capitalists for $500,000. As specialist Direct Debit providers for big businesses across the UK, we know a thing or two about high flyers and big investments at London & Zurich. From rapidly flourishing start-ups to established multinationals, we take care of regular, everyday payments from customers.

Delivered to your inbox

Sign up to London & Zurich to receive updates. You can unsubscribe at any point.

More news for you

How to get started with Direct Debit

What is a Service User Number and why do I need one?

How to Create your own Nursery business plan

This website uses cookies to improve your experience. We'll assume you're ok with this, but you can opt-out if you wish. More information.  Close